Philadelphia plans to begin closing two encampments on Wednesday and is trying to move homeless drug addicts into shelters and treatment before police move in. 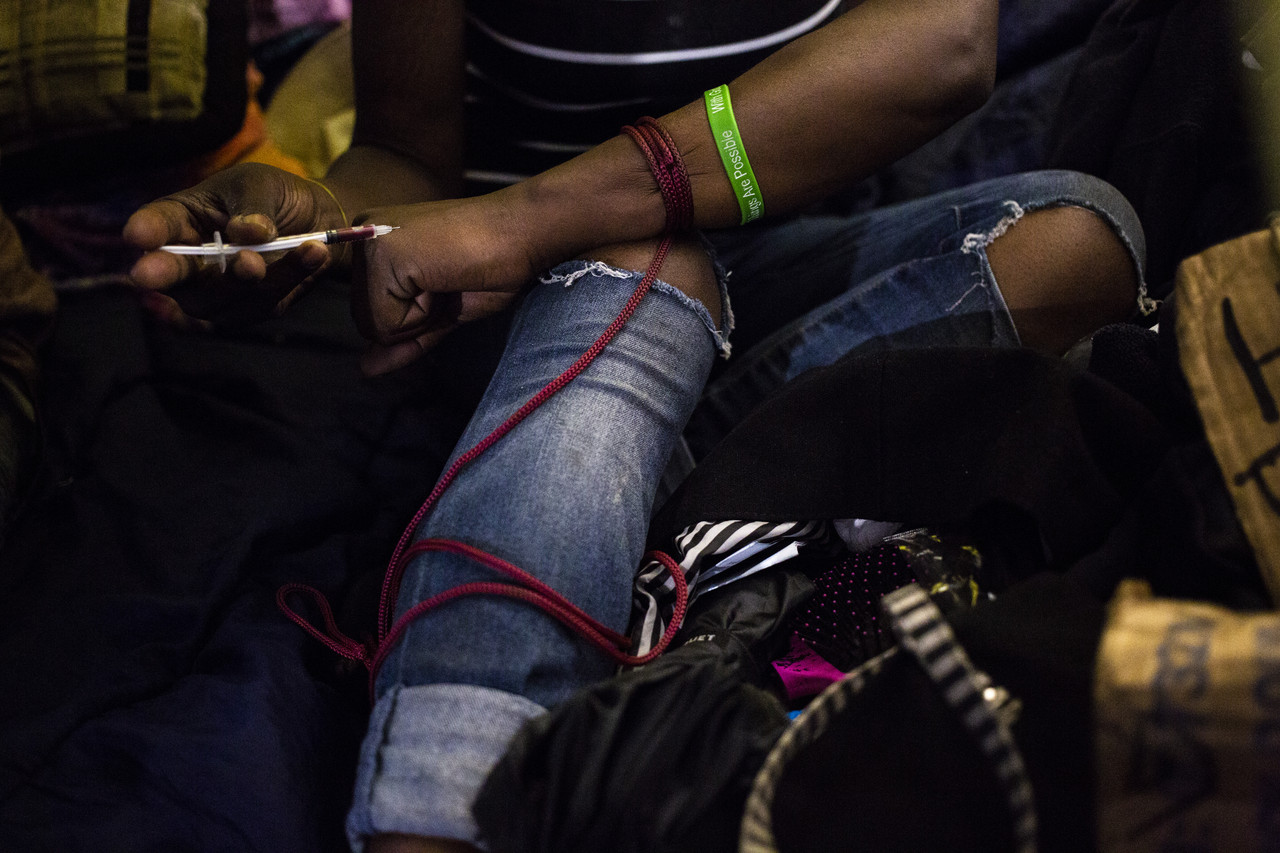 A heroin user injects herself in the hand under a bridge in the Kensington neighborhood. Photo by Dominick Reuter

Clients in the News