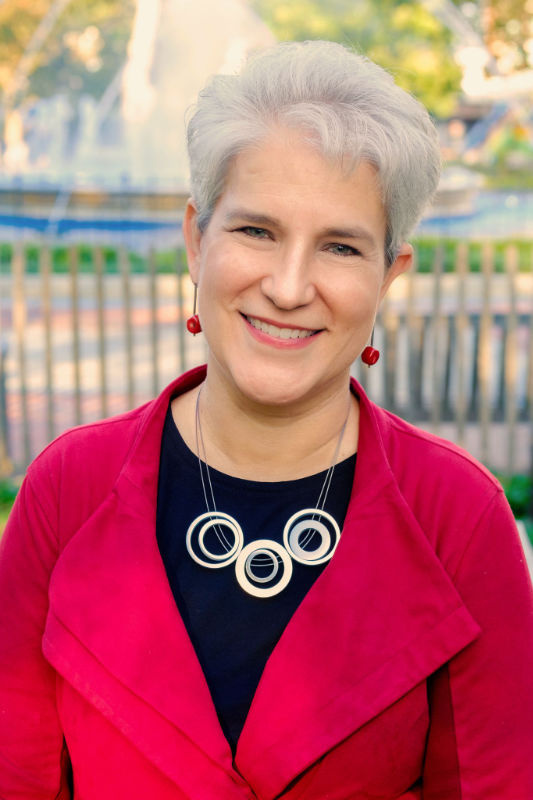 Through her work with numerous not-for-profits as staff, volunteer, and consultant, Cari has a unique perspective on their needs. In December 2017, Cari gave a TEDx talk, How to Make Your Story THE BIG STORY. In 2020, the Philadelphia Public Relations Association selected her for their prestigious Hall of Fame, and she was formally inducted in 2021. Recently, she served as a Peer Panelist for the Philadelphia Cultural Fund. In 2017, she received the “40 in 40” Award from WOMEN’S WAY. She has co-chaired several special event committees for The Career Wardrobe and now sits on its Advisory Board. She also lectures to communications students periodically at colleges and universities. Cari holds a B.A. in English from the University of Pennsylvania. A native of Savannah, Georgia, she lives in Old City Philadelphia with her husband and two children.